Efforts are underway to expand port capacity to the extent possible in response to the continued increase in import volumes throughout the west coast of the United States. It also creates new opportunities for regional ports to increase their competitive position as carriers seek alternatives to avoid congestion and bottlenecks that have strained their ability to maintain their schedules.

“We believe the Northwest Seaport Alliance and Terminal 5 have a very bright future,” said Ed DeNike, president of SSA Terminals. “The purchase of these new cranes underscores our commitment to the market and to our customers. We know that bigger ships carrying increased volumes are coming. We want to be at the forefront of this curve and prepare our terminal to meet the needs of our customers. 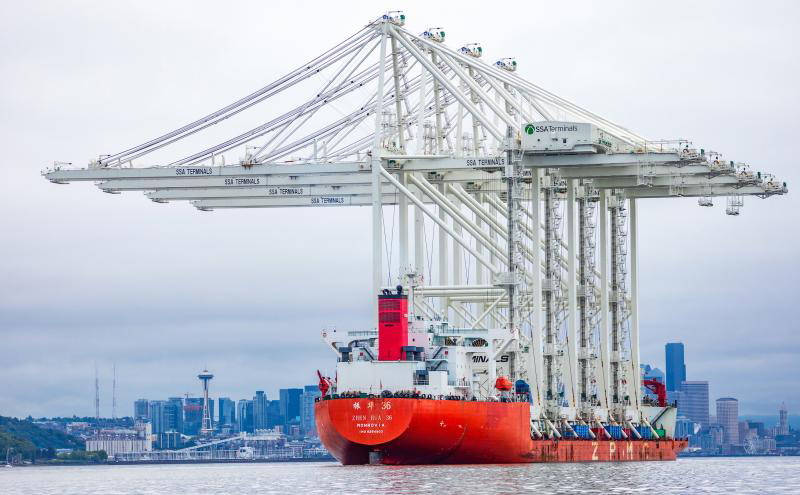 The four ZPMC Super-Post Panamax cranes were built in China and shipped to the port on a heavy-lift vessel from Shanghai. Standing 316 feet tall with a boom reach of 240 feet, each crane can lift 100 tonnes of cargo, providing increased capacity at the port.

“The arrival of the T-5 cranes at Elliot Bay demonstrates our collaborative commitment to invest in the critical infrastructure necessary to secure the future of living wage maritime jobs in Seattle,” said Fred Felleman, Chairman of the Port Commission of Seattle and co-chair of the NWSA. . “Reopening the T-5 will not only allow us to reduce congestion in truck traffic serving the T-18, but with the new cranes capable of servicing larger vessels, more cargo can be carried on fewer vessels. In addition, impacts on air, noise and climate will be reduced by allowing ships to use shore power rather than running their generators when docked, which both benefits our killer whales and our communities. “

The new Terminal 5 cranes will begin moving goods in early 2022, when the first phase of the two-phase construction project is completed. In 2014, the port began planning the expansion and modernization of Terminal 5, which at the time could only accommodate vessels with a maximum capacity of 6,000 TEUs. Five years after the suspension of terminal operations, work finally began in July 2019 on the modernization project.

Upon completion, Terminal 5 will have 185 acres of additional capacity and dock rail to handle discretionary freight and docking. According to port officials, beyond import freight, Terminal 5 will also increase opportunities for Midwestern and Eastern Washington exporters to move their cargo to market. The new terminal will be able to accommodate the largest vessels in the trans-Pacific trade.

The NWSA is the fourth largest international seaport in the United States. In 2019, the seaport handled more than 3.3 million TEUs, a decrease of 12% from 2019. The port, however, experienced a strong rebound in 2021, with volumes increasing by more than 18% in the first five months of the year to over 1.5 million TEUs. 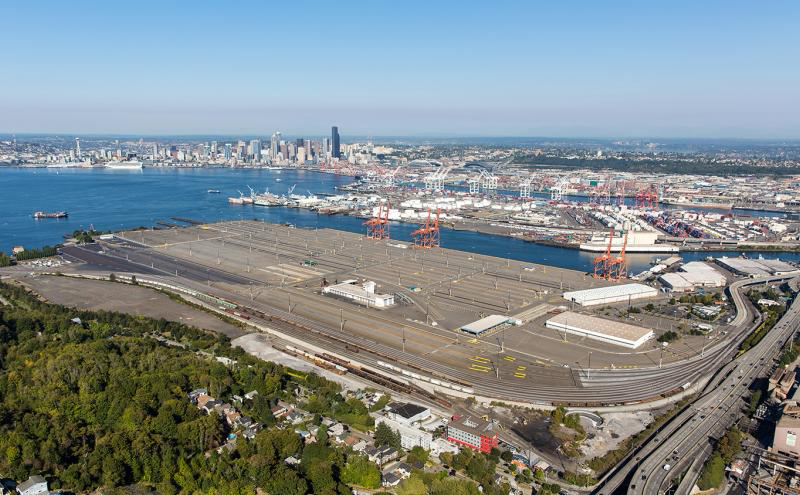 Seattle modernizes T5 for reopening in 2022 (Port of Seattle)

Scouts on the verge of bankruptcy strike ...